One of the best ways to increase confidence in any area is to have success in that area. This seems obvious though, doesn't it?  Not quite as apparent is the chicken-and-egg conundrum this truth reveals, how do we get confident in something before we experience it?

There is a solution to this puzzle, and it takes an entirely different approach; The technique is called Courage First, and it’s something I’ve developed and used with both clients and students.

As a professional hypnotist, you're likely aware of the various techniques for increasing confidence using hypnosis. These include anchoring a feeling of confidence, transforming fear, and pre-vivifying an experience to offer an expectation of success. Those techniques all work – and yet there's another, lesser-known technique that works well too, and this can help you have greater success in growing your hypnosis practice.

The idea is rooted in the concept of how the brain learns. The first time we do something or try something, we should not expect to be experts at it. Not getting it right immediately can be hard for folks (perhaps yourself included) who are accustomed to being successful right away. The "beginner's mind" is hard to be OK with – we want success and the feeling of confidence immediately.

Let’s start with a definition - what is courage? Courage is feeling afraid, or nervous, and proceeding anyway. Yes, it means you may feel less than confident, and that's OK! If you wait until you feel confident to do something new, you may never do it at all.

Admit to yourself that you're worried about that first talk, or your first client, this lowers resistance. At this point, one of the best thoughts is – I'm nervous about doing this because I care.

Remember that nearly all of your clients are afraid of something, and yet they still show up in your office. Sometimes it's out of desperation, but they're being courageous reaching out to you.

You need to "go there first," and put yourself in situations that may make you afraid, for the benefit of your client. Remember that your client is likely sitting at home struggling right now and waiting to hear from you. If you’re afraid to create that video, write that blog post, or give that talk, they won’t know about you and can't benefit from your service.

You may be only one or two steps ahead of your client on the path, and yet that’s still enough to be of service to them.

Do your homework on the topic. Research online, look things up, watch a video, or read a book or article. Satisfy the conscious mind’s desire to learn and figure things out. Put a time limit on this, an hour is what I use for myself, longer if it's for a more significant project like writing a chapter in a book.

Step Four: Be Willing to Fail

Be willing to get some things wrong, so you get the benefit of the embedded learning in the experience.  Nelson Mandela famously said, "I never lose, I either win, or I learn."

The rule of thumb when it comes to online videos, for example, is that your first ten videos will "suck." Might as well get those early 10 out of the way now and learn from them! You'll learn more from creating and publishing a video than you'd gain by procrastinating and putting it off.

In my previous career as a software engineer, we practiced a technique called "fail fast."  The idea was that we'd prefer to "fail" in the early stages of software development so they can be fixed early – rather than waiting six months before presenting our completed work to the client.

Take this idea into your practice - be willing to get it wrong – you’ll learn faster!  Instead of trying to figure everything out and create the perfect ad or perfect blog post, put your ideas out there and see which work, then adjust and continue. Marketing is especially notorious for needing lots of tweaks, so if you're new to marketing your practice, just know that there's no way to know for sure if something will work – you have to put it out there to your clients and see what happens. It's preferable to do that sooner rather than later!

There's an idea that people aren't afraid of starting – they're afraid of starting small. They want to launch a new Youtube channel with 20 videos and 1,000 followers, for example. Don't let ego get in your way - be willing to start small! Have a courageous and humble heart – it can serve the masses.

The first hypnosis class I taught demonstrates this very well. I was nervous about teaching the class because I was worried there wouldn’t be enough people in attendance. I thought if there weren't enough people there, it wouldn't look as professional. Yes -  that was my ego getting in my way! I taught the class with three students, and not only was the class good – but I learned so much and changed it significantly before my next level, which had 14 in attendance. I am grateful for that small class, and now every time I teach a new class, I prefer it to be smaller in size because I know I will learn from it.

Step 5: The State of Emotions

What we’re talking about here are all the things we suggest to our clients – being resilient, dealing with rejection, and having the courage to do and try something new.

LIVE IT, and your clients will benefit.

I'd love to hear your thoughts on this article including your moments of courage and resiliency, reach me at erika@CascadeHypnosisCenter.com

Apply to the Training Program Today! 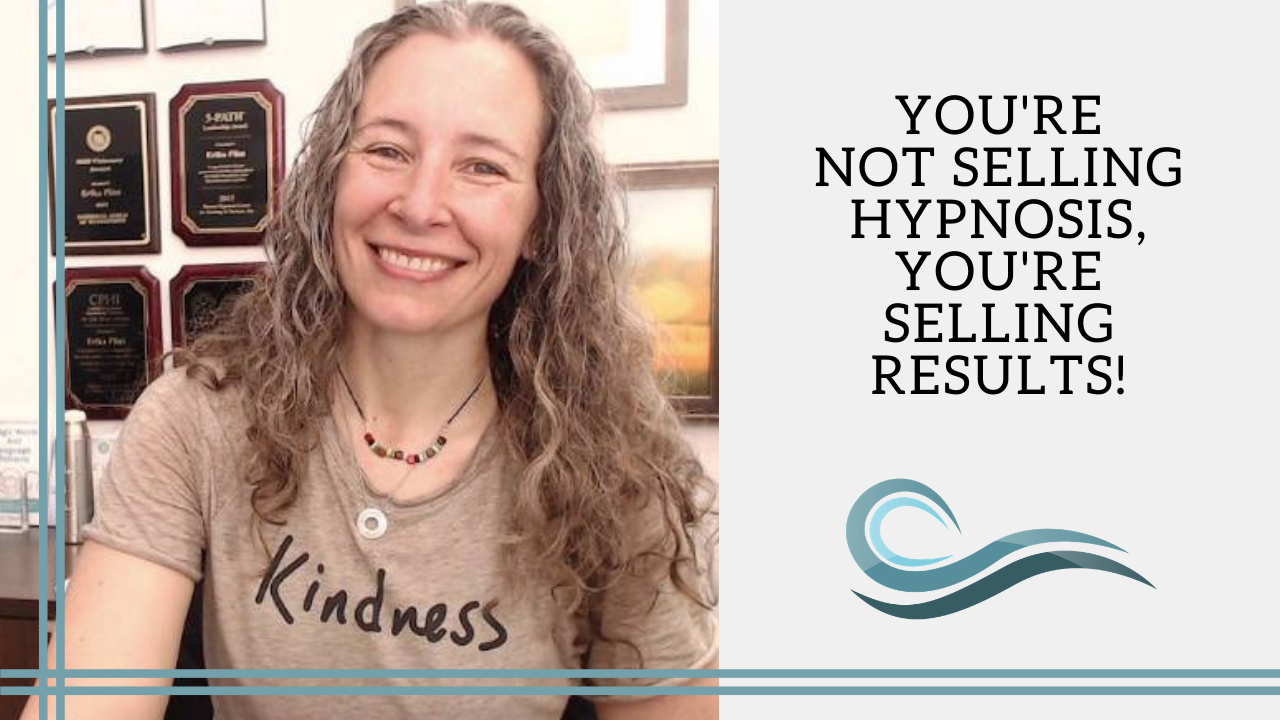 You're Not Selling Hypnosis, You're Selling Results!

YOU'RE NOT SELLING HYPNOSIS! YOU'RE OFFERING YOUR CLIENT A NEW VERSION OF THEMSELVES 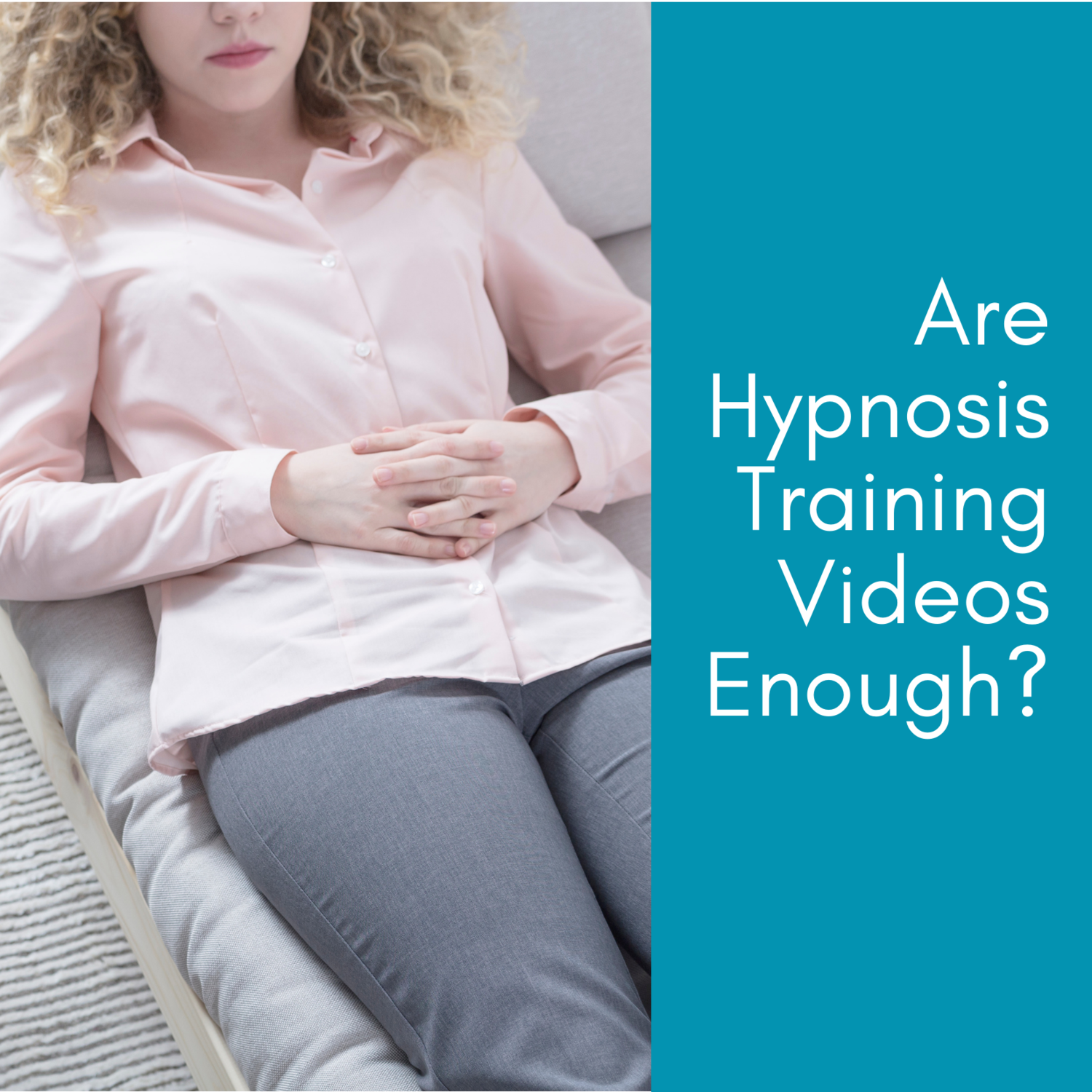 Can You Learn Hypnotherapy from Hypnosis Training Videos?

YouTube is one of the world’s greatest learning institutions. You can find how-to videos for... 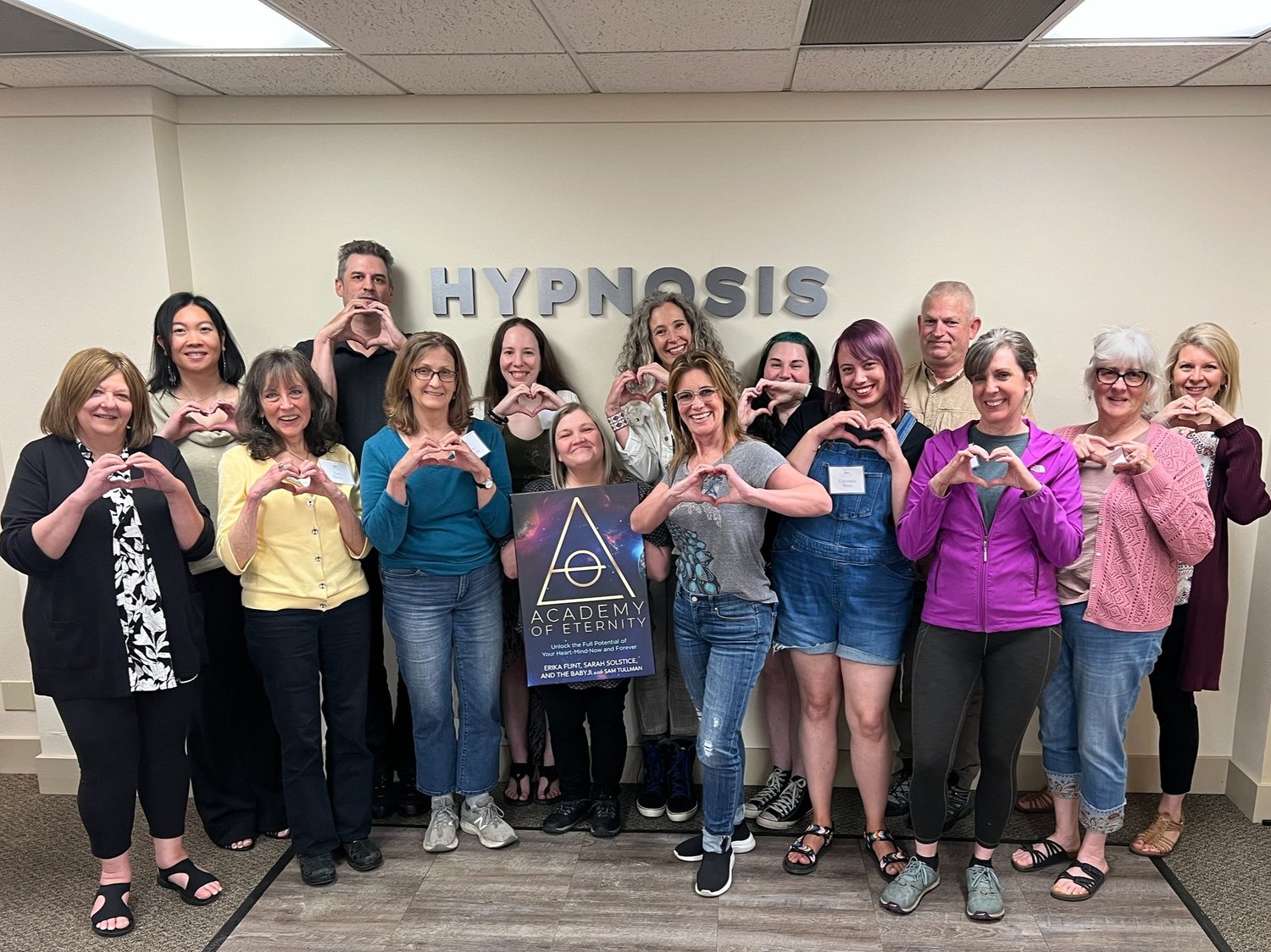 When to Use Paid Advertising on Facebook for your Hypnosis Business

Yesterday on the new OurHypnoSpace website where I lead a Marketing Hypnosis group, someone...